Ivanka Trump & Elon Musk Do WHAT Together? 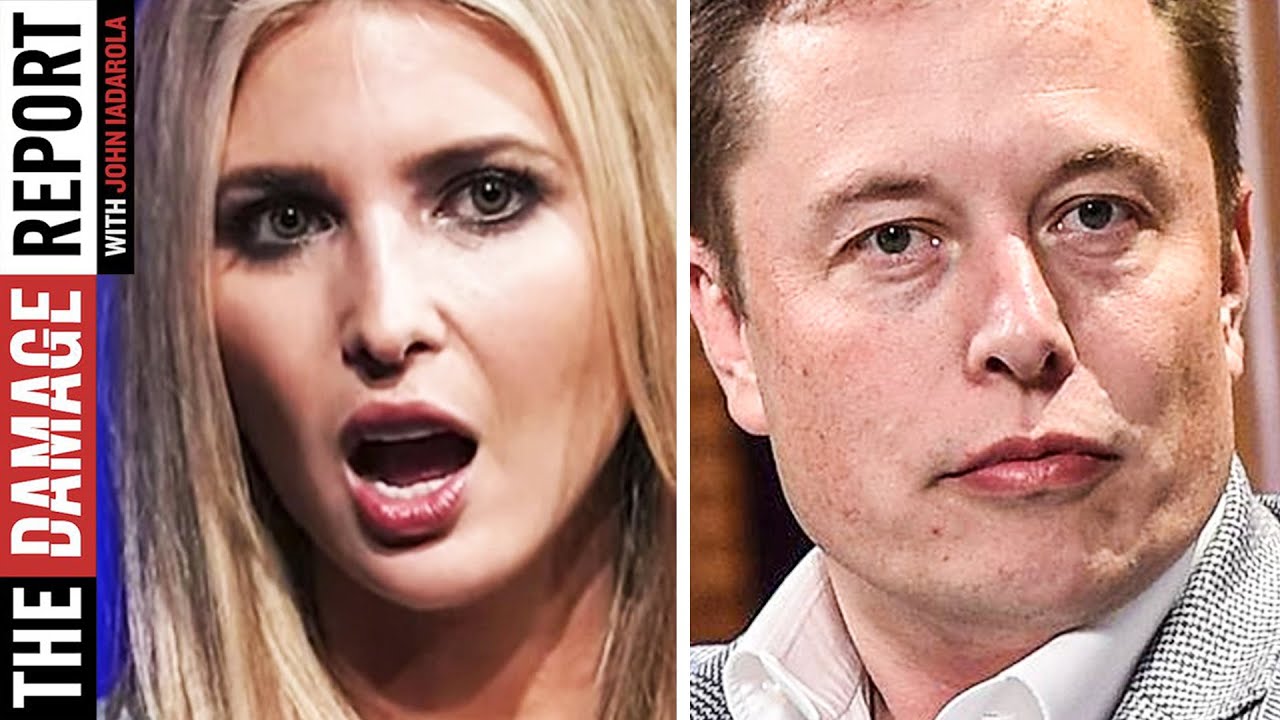 Help build the Home of the Progressives

“Tesla and SpaceX CEO Elon Musk had another weird day on Twitter Sunday, drawing an F-bomb rebuke from the creator of a movie he referenced.

“Take the red pill,” tweeted Musk, along with an emoji of a red rose. The phrase is associated with the 1999 movie “The Matrix,” in which Keanu Reeves‘ character Neo learns that the life he thought he had been living was actually a computer simulation.

Morpheus, played by Laurence Fishburne, offers Neo the chance to experience the real world. “You take the blue pill, the story ends, you wake up in your bed and believe whatever you want to believe. You take the red pill, you stay in Wonderland and I show you how deep the rabbit-hole goes.”

“Taking the red pill” has become online slang for being politically awake and aware, usually from a right-leaning perspective. It is commonly used by supporters of President Donald Trump, and has also been adopted by some groups that are openly misogynistic, such as the Reddit forum TheRedPill.”